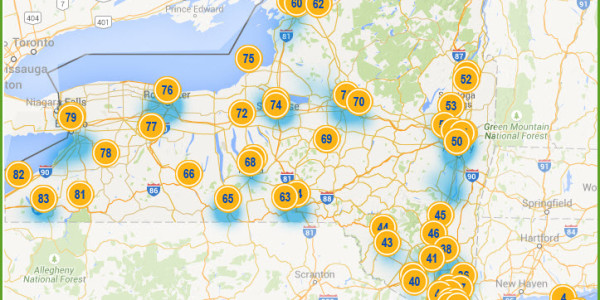 The City of Long Beach was devastated by Hurricane Sandy, which caused estimated damages of $200 million to city facilities and infrastructure and total damages to all of Long Beach likely exceeding $1 billion. Vital services (including utilities, water, and sewage systems) were out of service for several weeks and police, fire, and emergency responder facilities were rendered inoperable without power. The proposed microgrid would include combined heat and power, fuel cell, solar, and energy storage, combined with demand-management technology. Power from the proposed microgrid would be provided to city hall, police/fire headquarters, water/wastewater treatment plants, and affordable housing.

The proposed microgrid would include combined heat and power, fuel cell, solar, and energy storage.

You have to be logged in to use this feature.