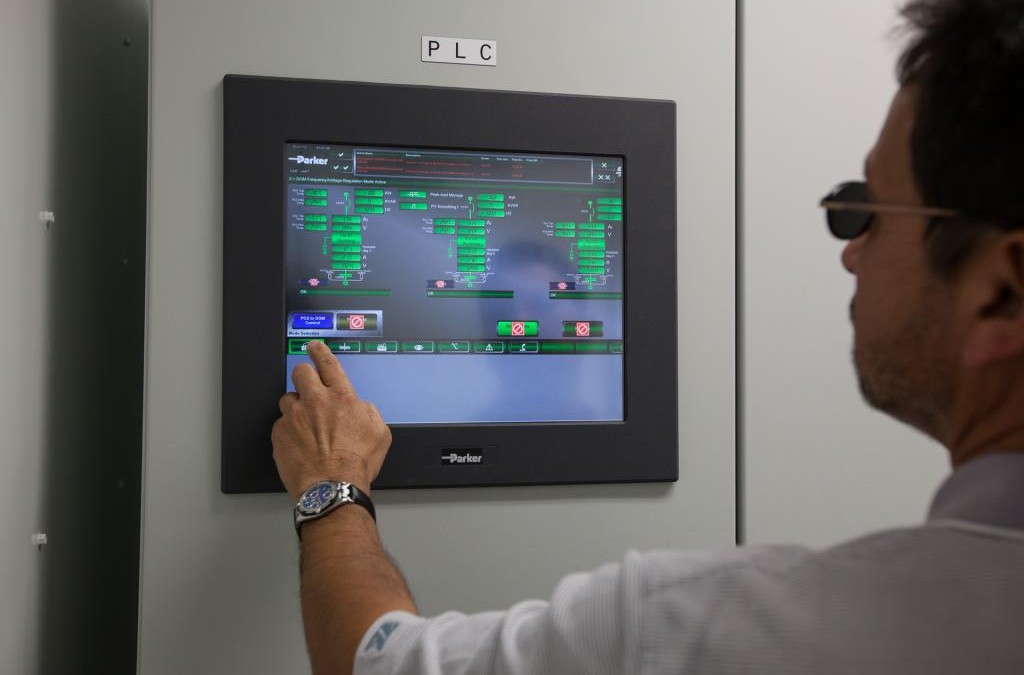 Military Microgrids The ability to reliably incorporate solar PV and energy storage into military energy systems is a critical objective for the United States DOD.  Reliance on diesel fuel in remote regions in the world is a weak point in military operations, and the results can be costly and deadly due to the challenge of transporting fuel through hostile regions.  Additionally, the us DOD recognizes climate change as a driver of increasing instability, resulting in internal and external pressure to reduce emissions.

Campus Microgrids could refer to corporate campuses, university campuses, and military campuses.  They are often CHP / Combined Heat and Power.

Community Microgrids could be considered community solar 2.0.  In the developing world, community microgrids can be used to achieve electrification for the first time.  In the developed world they are often used to help communities achieve renewable energy targets.

Island Microgrids are attractive due to the high cost of importing liquid fuels. While traditionally run off diesel, small and large islands around the world are incorporating renewables and energy storage into their energy systems.   Examples of island microgrids.

Remote Microgrids create energy access beyond the grid.  Like island microgrids, remote microgrids were traditionally dominated by diesel but are rapidly incorporating solar plus storage.

Blockchain Microgrids allow prosumers to buy and sell electricity without electric utility involvement, and it is now becoming a reality.  This democratic type of microgrid is already being deployed in New York, Africa, Europe, and Australia and electric utilities are scrambling to catch up with technology they see as a threat.

DC Microgrids An influx of DC microgrids and distribution could be inevitable as solar panels, electric vehicles, batteries, LED lights, and DC electronics flood the electric grid, prompting innovators to seek more efficient ways of stringing them all together.

Autonomous EV Microgrids are enabled by driverless electric vehicles that can fetch electricity whenever a home system or microgrid is running low.  It can also get signals from wind and solar farms that they are producing too much energy, and can fill up on the cheap.

Desalination Microgrids are in demand for solving water challenges with renewables.  Solar desalination can be achieved without energy storage simply by desalting during solar hours and storing the water.

You have to be logged in to use this feature.